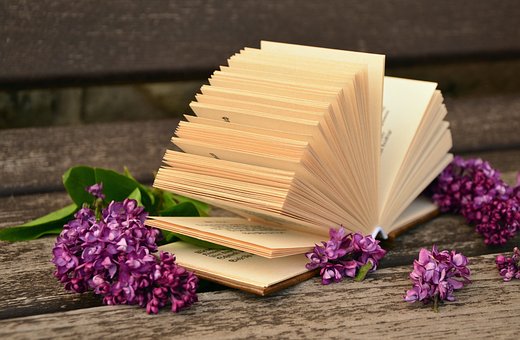 I read three novels in November. The first one was The One Man, by Andrew Gross. Some of you are probably familiar with some of the thrillers he wrote with James Patterson, but I was not aware of his writing. I can’t remember how I heard about The One Man, but the premise intrigued me. I look forward to reading more of Mr. Gross’s books.

The One Man, by Andrew Gross

The One Man is a gripping historical thriller. I’m drawn to historical fiction, but most of the historical novels I’ve read do not fall into the category of thriller. The One Man is a real page turner. It is set during World War II as Hitler’s Germany and the Allies were both trying to develop a bomb the likes of which the world had never seen.

The premise of the book is that only two men in the world know how to separate Uranium-235 from Uranium-238. One of the men is German. The other one is a Jewish physicist being held in the Auschwitz concentration camp. He is “the one man” the United States needs if the Allies are to win the war. But how could the United States possibly get anyone out of Auschwitz? They needed to find “the one man” who could pull it off. If you want to go on this nail-biting ride, I recommend you read The One Man. In case you enjoy audio books, this one has excellent reviews as the narrator is Edoardo Ballerini.

I read Ruin Falls primarily to fulfill a category on the 2016 Mint Hill Public Library 2016 Reading Challenge. Having enjoyed reading Jenny Milchman’s Under the Cover of Snow several years ago, I selected another book by her in the category, “read something by an author who has the same initials as you.” In Ruin Falls, two children of a couple mysteriously disappear in the middle of the night from their hotel room. Were they kidnapped or did they runaway? Ms. Milchman weaves a story that points out how our lives can be ruined by things that happen to us and how we don’t know other people as well as we think. The title is a bit of a play on words leading up to a suspenseful encounter at a waterfall called Ruin Falls.

The Risin, by Ron Rash

The Risin, by Ron Rash was the other novel I read in November is a coming of age book. It follows the lives of two brothers from Sylva, North Carolina. Sylva is a small town in the Appalachian Mountains and just a few miles from Western Carolina University where Ron Rash teaches. One brother is a well-respected neurosurgeon, while the other one is a ne’er-do-well. One of them has a closely guarded secret from their teen years in Sylva in the 1970s – a secret kept from the other brother for decades.

If you like the information I share in my blog, please share it and your comments on social media. You’ll find the icons below. If you’d like to receive an e-mail every time I publish a new blog post, please supply your e-mail address in the upper right sidebar or by clicking on the “Follow” button if you are a blogger on WordPress.

Until my next blog post in a few days, I hope you have a good book to read. If you are a writer, I hope you also have some quality writing time.